Specialist in exceptional canes and umbrellas in Paris

Antoine is the oldest cane and umbrella shop in Paris.

The Antoine store offers the widest choice of canes and umbrellas in Paris. Founded in 1745 and installed avenue de l’Opéra in Paris since 1885, In addition to exceptional canes and umbrellas, Antoine also offers many accessories such as hats, caps, fans, gloves and bow ties. Pushing the door of this store out of time is entering a world of elegance and class.

The beginnings of the umbrella in Paris

Mr. and Mrs. Antoine arrived in Paris in 1745 and first settled at the Pont-Neuf. They opened two shops, at each end of the bridge. At the time the sale of umbrellas in Paris, was reserved for gentlemen with carriers porters. Consequently, Mr. and Mrs. Antoine had the idea to rent umbrellas for the crossing of the Pont-Neuf. It was nice to walk there, all of Paris was there: Montesquieu, Rousseau, Voltaire. Fifteen years later, in 1760, Antoine left the Pont-Neuf and moved to the Palais-Royal district, more precisely to 26 de la galerie Montpensier, where they began to manufacture and sell canes. Very quickly, the Palais-Royal district became the favorite walk for Parisians.

For nearly 125 years, Antoine forged himself a high reputation in the manufacture and sale of canes and umbrellas. He also experienced 3 revolutions, a return to monarchy, and 2 empires. It was precisely during the Second Empire that Baron Haussmann drafted how today’s Paris now  looks. In these new luxury lanes, gas lighting, omnibuses and paved sidewalks were new and attractive features. The dimensions of these wide avenues allowed more space for the sun, necessitating the use of parasols…! Antoine had appreciated the quality and prestige of one of these new avenues,and opened a shop at n°10 avenue de l’Opéra.  Having  taken advantage of this opportunity  he consolidated his undisputed reputation in Cannes, Umbrellas, Umbrellas and Gloves.

Our references in store

Antoine offers one of the widest choice of canes, fans and umbrellas in Paris

They talk about us

Founded in 1745 and located in the heart of Paris Haussmannien since 1885, this institution offers the most beautiful umbrellas. It is the last one still existing, which is obviously worth a visit. Especially since sun-allergic people will also find great sunshades and a virtuoso choice of hats – from caps to panama – next door with gloves and canes of rare chic. 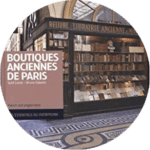 The Antoine boutique boasts the oldest umbrella shop in the capital and offers a choice of functional or precious canes, umbrellas and parasols, and many other elegant souvenirs from Paris.

Specialist in cane and umbrella since 1745, Antoine is the meeting place for lovers of accessories. The dandies find magnificent umbrellas, as elegant as they are practical. Women in a hurry prefer lighter, folding creations. Refined or original, whimsical or discreet, the models follow one another and do not resemble each other. We love asymmetrical, rectangular or more classic shapes. We like the wide choice of handles, parasols and the wide variety of canes… 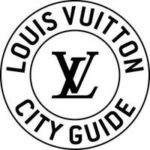 Today, Antoine is the ultimate frivolity trader to testify to what this triumphal avenue was like before switching to the boulevard-de-la-franchise register… Deciding to enter and enter a world that is both delicious and unique, with a moulded decoration that remains intact. 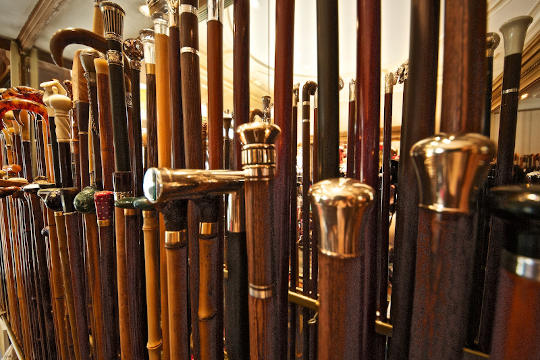 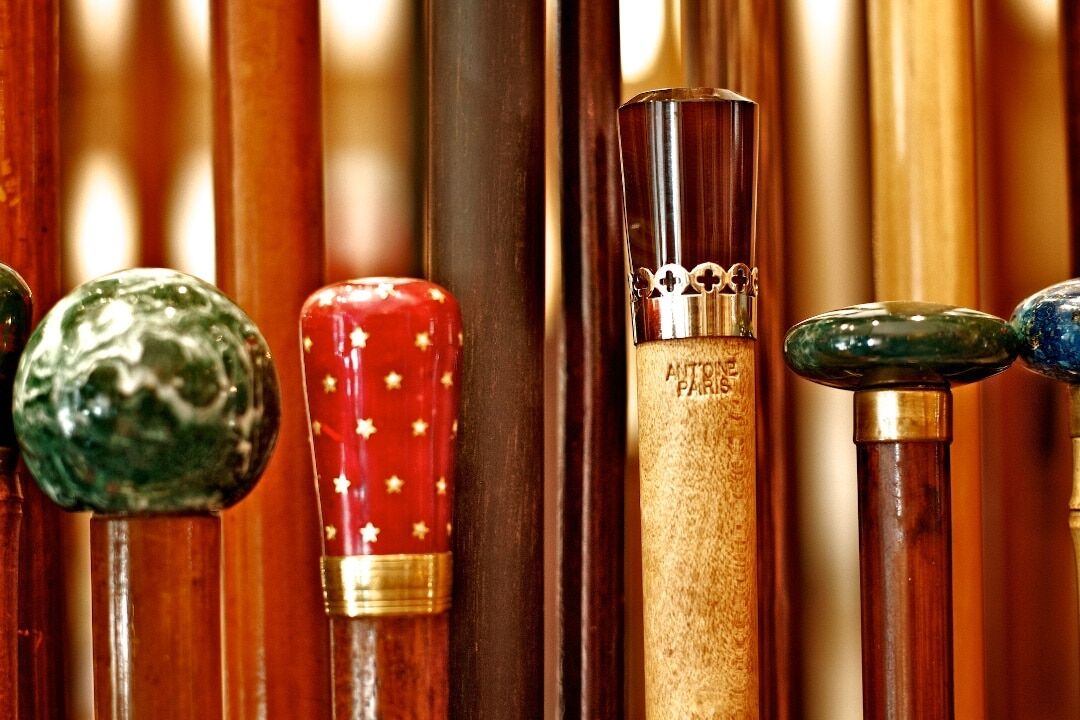 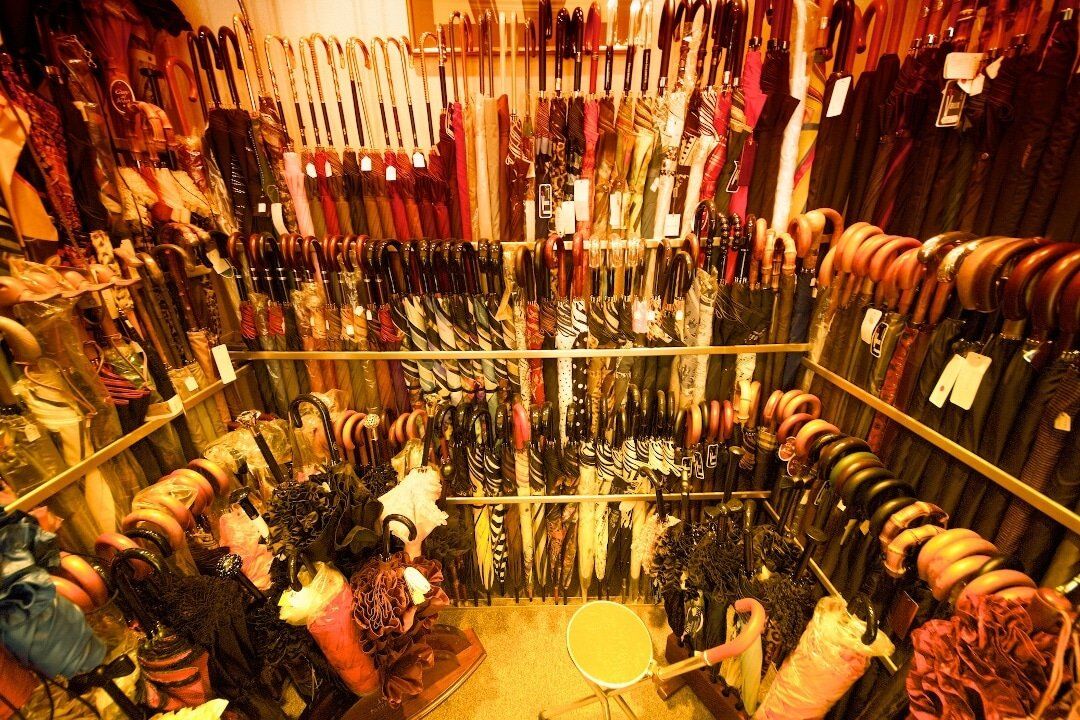 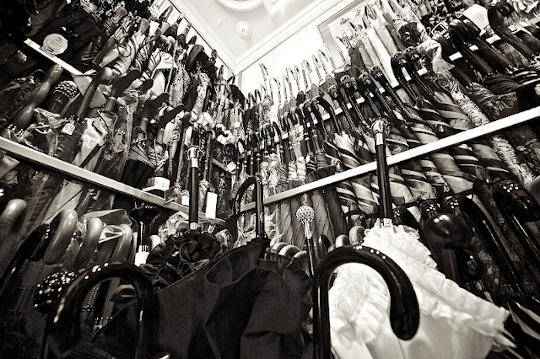 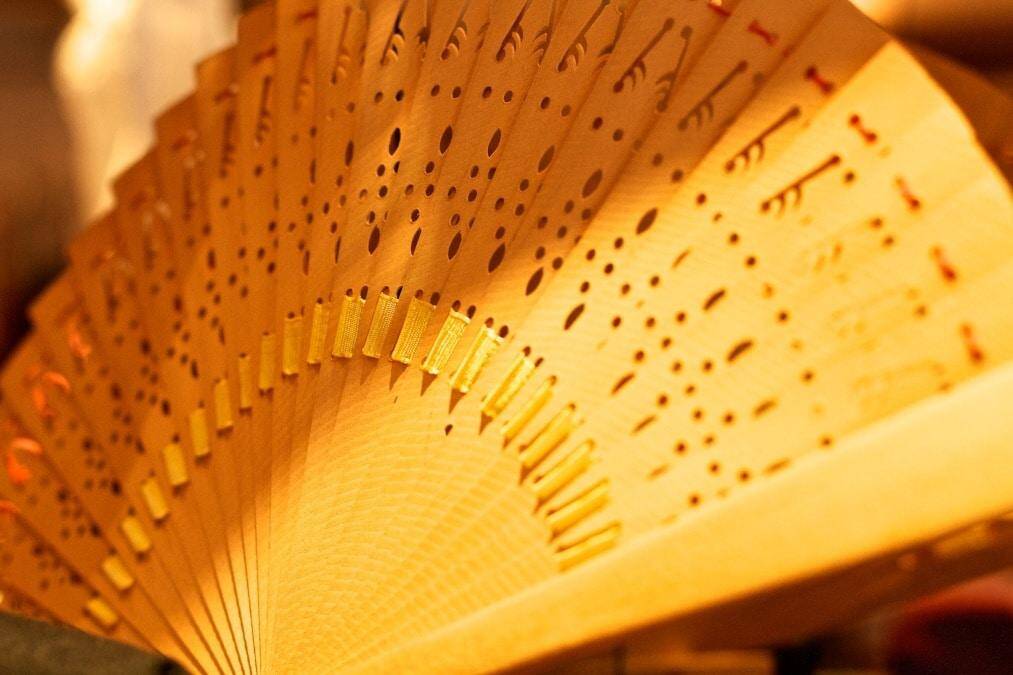 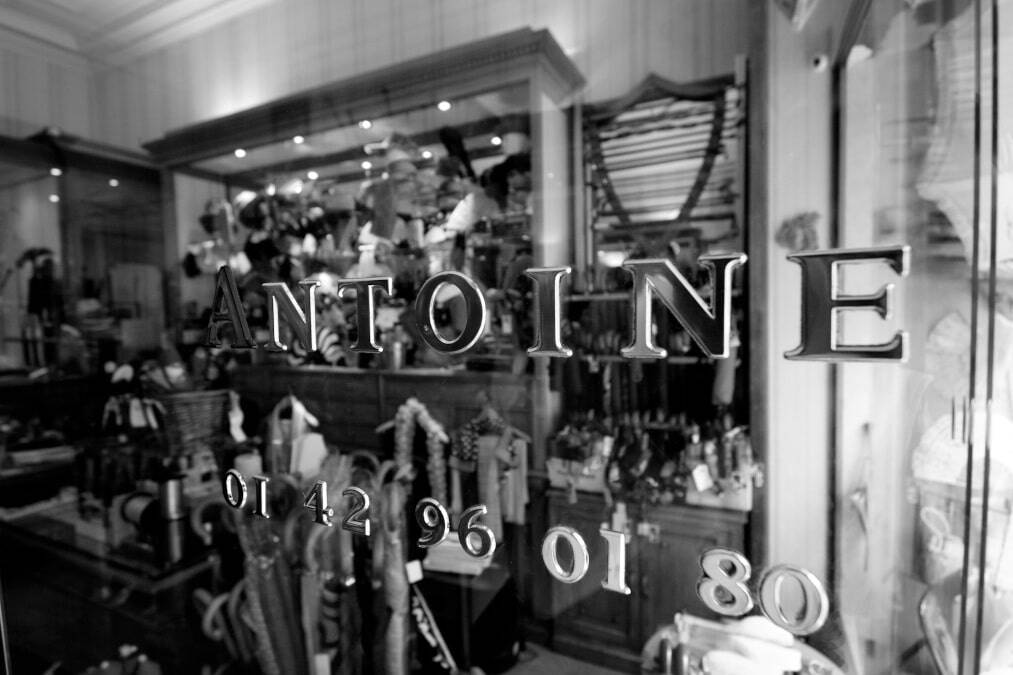 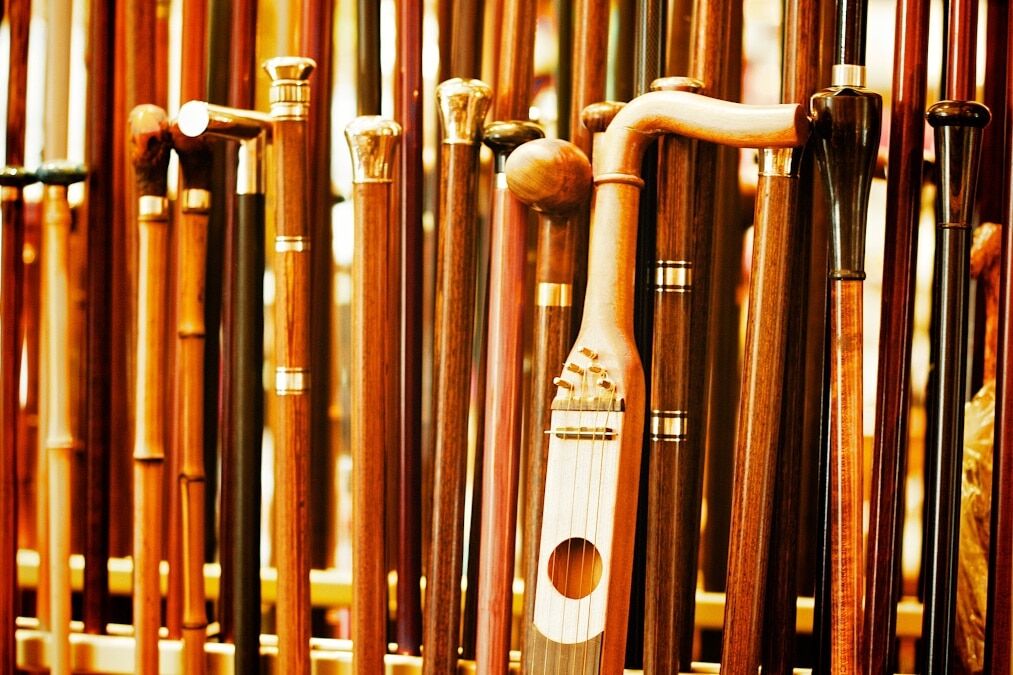 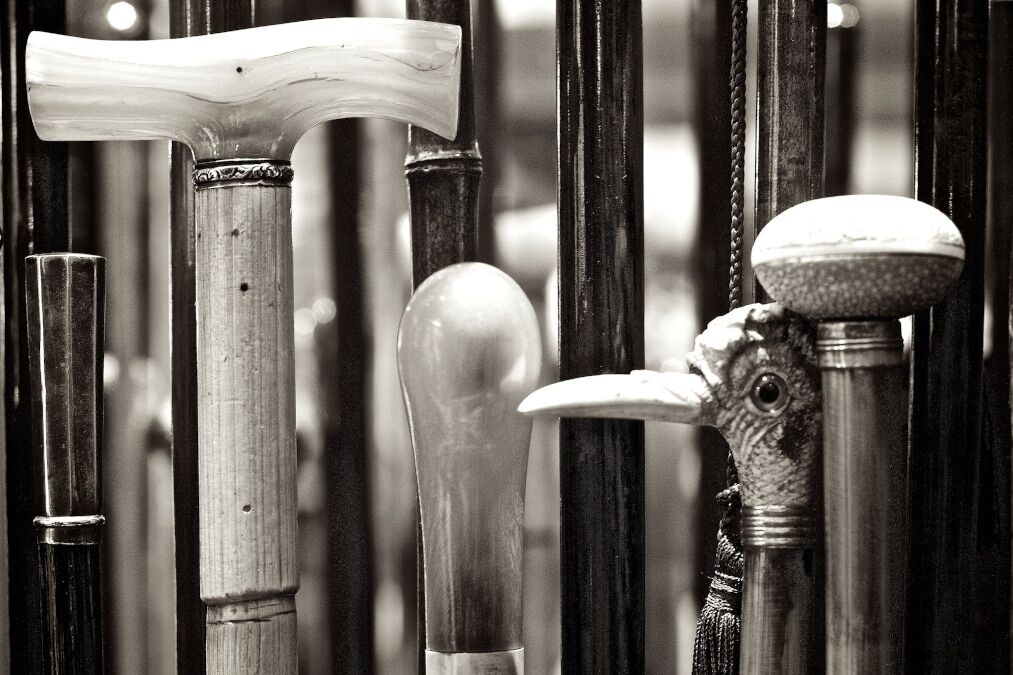 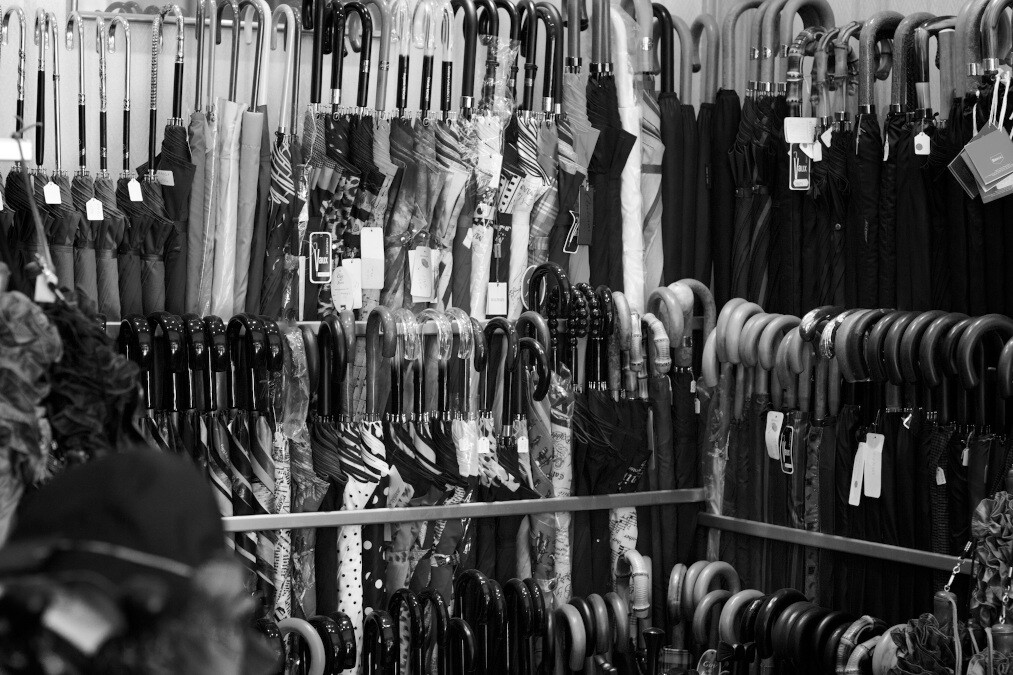 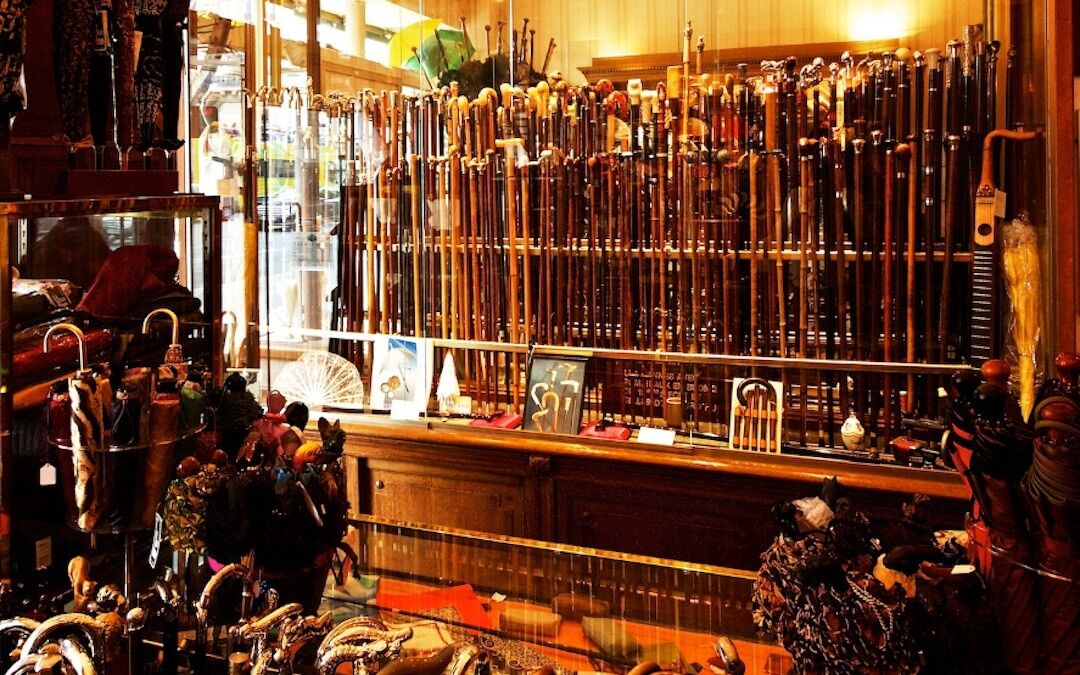 The Antoine service is above all a know-how passed on over three generations. This transmission has allowed us to acquire a unique expertise regarding the quality of the articles. Antoine’s team will be happy to assist you in your choices and advise you on the care of your canes, umbrellas, hats or fans. And to present you with some exceptional pieces.

Do not hesitate to come and meet us via our form contact.

To come see the widest choice of umbrellas in Paris

Any cookies that may not be particularly necessary for the website to function and is used specifically to collect user personal data via analytics, ads, other embedded contents are termed as non-necessary cookies. It is mandatory to procure user consent prior to running these cookies on your website.